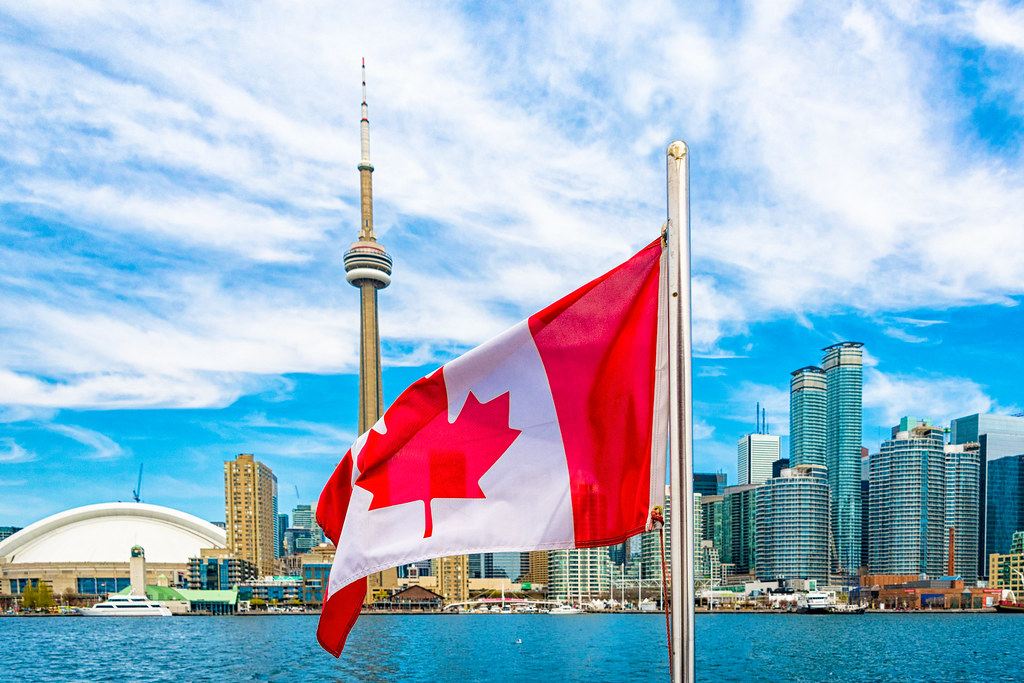 Canada rates extremely high if you seek a high quality of life and education. It has been consistently ranked by the UN as one of the best countries in the world to live in.

Canada is a very attractive destination for students not just for its quality of academics but also the off-campus work opportunities for international full-time students.

A Canadian degree, diploma or certificate is highly valued in business, government and academic circles around the globe. Canadian students consistently rank among the best in the world in science and math – a testament to the outstanding quality of Canadian schools.

All major urban centers have a variety of shopping malls, restaurants, theatres, art galleries and museums as standard. Canadian cities provide numerous parks, gardens and beaches for public use, as well as excellent sports and recreation facilities. There are currently forty-one (41) national parks and reserves in Canada. National parks are located in every province and territory, and many have been recognized as UNESCO World Heritage Sites. Canada is also a country of diverse geography, and there is much to experience in its great outdoors: from the lush coastline of British Columbia, the majestic Rocky Mountains of Alberta, the big skies of the prairies, to the ‘maple sugar country’ in the Great Lakes and St. Lawrence and the rugged hills and picturesque coastline of the Atlantic provinces.

Canada plays host to more than 175,000 international students in any given year. Increasingly Canada is becoming the country of choice for students from all parts of the world and it hard not to see why!

Canada occupies the most northern stretch of North America. It is the world’s second-largest country by area and extends from the Atlantic Ocean to the Pacific Ocean and northward into the Arctic Ocean. Canada shares land borders with the United States to the northwest and south.

A habitat of aboriginal people, Canada was founded in 1867 as a union of British North American colonies. It gained independence from the United Kingdom in an incremental process that ended in 1982. It remains a Commonwealth Realm with Queen Elizabeth II as its head of state.

Canada is a federal constitutional monarchy with parliamentary democracy. Comprising of ten provinces and three territories, Canada is a bilingual and multicultural country, with both English and French as official languages. A technologically advanced and industrialized nation, Canada maintains a diversified economy that is heavily reliant upon its abundant natural resources and trade – particularly with the United States, with which Canada has had a long and complex relationship.

Here are some relevant facts that would help you choose Canada as an education destination. Canada’s gross domestic product (GDP) has been growing faster than any other G7 country and its employment scenario is also strengthened it also ranks among the top ten manufacturing nations. Most of Canada’s manufacturing industry is in Ontario and Quebec, where motor vehicle production comprises the largest sector within this industry. Other important manufacturing sectors include food, beverages, paper, allied products, primary metals, fabricated metals, petrochemicals and chemicals. The Atlantic Prairie and Pacific regions of Canada have more natural resource-based economies. The Atlantic Provinces focus on fishing, forestry and mining, while Prairie Provinces are dependent on agriculture and mineral fuels. British Columbia’s primary sectors are forestry and mining, as well as tourism.

You need to purchase a Guaranteed Investment Certificate to fund your living and study expenses for the duration of your stay in Canada.

If you want to work in Canada, you must take work permit. It is a written authorization issued to a person who is not a Canadian citizen or permanent resident of Canada. Canada is popular among international students for many other reasons. This includes: Top-notch universities Great scholarships Internationally recognized degrees Opportunity to work after graduation Safe Environment High Employment rate Plethora of leisure options

The cost of education in Canada is low compared to other countries like the UK Australia and New Zealand. The country offers a great opportunity for international students to save a considerable amount of money on education courses without compromising with quality. However, tuition fees vary across different provinces and programs. The table given below can help you get an idea of the average cost for international students in different provinces of Canada for different fields.

The minimum amount required by the Department of Home Affairs to issue a Canadian student visa is $10,000 for 12 months (excluding the cost of the spouse or any other dependent family member.

International students, while studying in Canada, can work up to 20 hours per week to meet their living costs. The country offers many part-time employment opportunities in different sectors including hospitality, travel, tourism, Food Service, etc. However, it is essential for an international student to get aware of the requirements and obligations of their visa. While international graduates are also allowed to work for 2 years, they can also apply for permanent residency after completing 1 year of working in the Canadian workforce. Before applying for a job in Canada, you must get a Social Insurance Number (SIN). It is a nine-digit number that provides access to government programs and benefits whilst allow employers to process payroll and inform the Canadian Revenue Agency of the amount of money you earn. Industries Offering Part-time Work in Canada Hospitality (Restaurants and cafes) Retail (Supermarkets, clothing stores, libraries) Tourism (Hotels and Motels) Sales and Telemarketing

Whether you’re recently graduated, want a career change or need to gain advanced skills in your existing profession, the vocational schools in Canada offer a plethora of study options customized to individual’s interests and goals. The vocational schools cover a range of fields and also help gain knowledge in a variety of occupations.

Those who, in any case, do not meet the requirements of an education program can opt for foundation studies. With a duration of one year, a foundation course is usually taken before starting a university program. It helps the student improve academic performance to study for a full degree.

Any questions about NIEC?