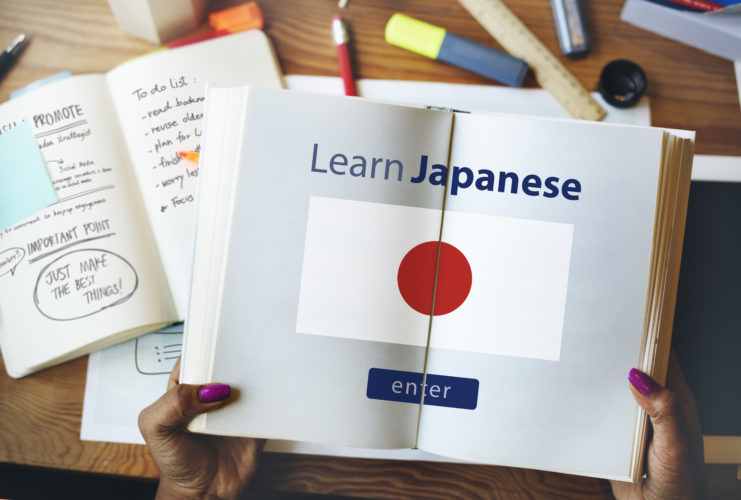 Correlated to other popular educational destinations such as America, Australia, Canada and European countries, many students are assuming to study in Japan. You may be amazed to realize that Japan is the most reasonable place with the most affordable tuition fee structure for abroad study. Furthermore, lengthier hours of part-time work are permitted with many opportunities for extra income as well as for English speakers. You’ll also gain experience working in Japan, boost up your language skills, and learn more about the culture. Thinking about the abroad studies, the most important factors we always consider is the easy living, learning and working where Japan has a reputation for these safety. Compared to other famous study abroad destinations, Japan often receives special recommendations for study abroad.

Nepalese student for study in Japan:

the prospective student. Similarly, Study in USA from Nepal has monopolized the recognition of most all study abroad aspirants

There are two types of Japanese language institutions for foreign students who wish to go on to a Japanese university for either undergraduate or postgraduate studies.

Any questions about NIEC?